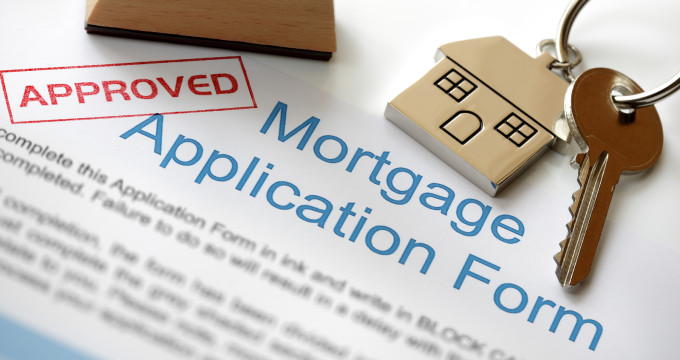 The economic deputy of the Ministry of Economic Affairs and Finance called on Wednesday for balancing the one-year deposit rate (20%) with the interest rate (14%) of home loans provided by Bank Maskan (housing bank), to boost the bank’s financial resources.

Shapour Mohammadi believes if the balance is not attained, the economy may face financial crisis as the housing market, a major economic sector, needs to recover soon.

The housing market has been in recession in the past couple of years.

To cover 6% difference between the rates, Mohammadi said the government needs to grant the bank large amount of subsidy, but due to limited financial resources, the administration would failed to do so.

Under a recent approval by the Money and Credit Council, Bank Maskan is assigned to provide mortgage loans up to a maximum of 800 million rials ($27,000 at official exchange rate) to homebuyers at 14% interest rate.

“Although the government envisaged 50 trillion rials ($1.7 billion) in credit to raise banks’ lending power this fiscal year, it only managed to grant 10% of the amount,” IRNA quoted him as saying in a meeting held in Tehran to address the financial challenges the government is facing to stimulate growth in the struggling housing sector.

Mohammadi hailed the decision to create special funds in the capital market as an effective measure that could make it affordable for many to buy homes.
“Although the launch of Construction Fund in the capital market was a key step forward, further investment is required to fundamentally address the funding problem in the housing sector.”

High price of land, he said, is among major problems of the sector, calling on authorities to come up with initiatives to lower land prices.
“Considering banks’ lack of funds, the technology in the field of house construction should be revised to decrease costs and provide low-incomes with affordable homes,” he suggested.

Mohammadi noted that the reason behind commercial banks’ reluctance to give mortgage loans is their poor adequacy ratio which is the ratio, of a bank’s capital to its risk.