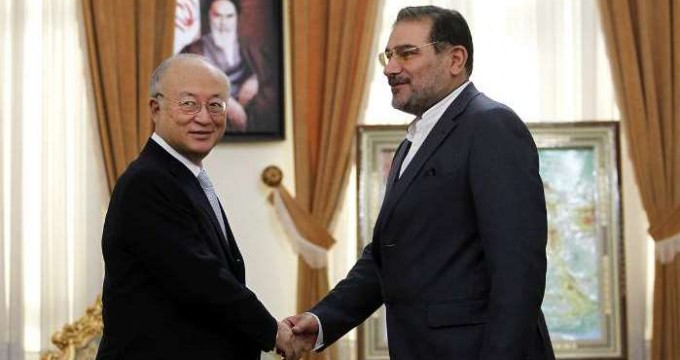 According a statement issued by the IAEA on Thursday, Amano is currently in Tehran to accelerate the resolution of all outstanding issues related to Iran’s nuclear program.

The statement said during his visit, Amano will meet with President Hassan Rouhani and other senior Iranian officials on Thursday.

Discussions are expected to address ongoing cooperation between the IAEA and the Islamic Republic of Iran under the Framework for Cooperation, the statement added.

It said that the visit takes place in the context of the IAEA’s continued engagement with Iran and E3/EU+3 countries as they work towards a Joint Comprehensive Plan of Action.