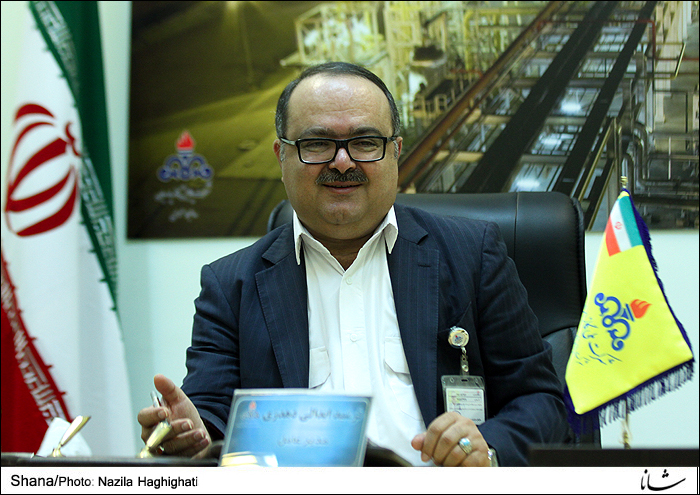 TEHRAN June 29(Shana)–Parsian gas refinery processed more than 2.2 mcm of gas during the third month of the calendar year which began on March 21.

The refinery’s manager, Farshid Ebdali, said the company produced nearly 25 bcm of gas in the last calendar year, up 4.4% from the year before.

He said during the month the refinery’s output grew 123mcm year-on-year.

Parsian gas refinery processed 6.7bcm of natural gas in the first two months of the year. The processed gas by the refinery is fed to the national gas trunklines.
The refinery accounts for 12.8% of Iran’s gas production.

In the last calendar year, it also supplied more than 10 million barrels of gas condensate, up more than 6% from a year ago.
This year, its gas condensate production hit 905,000 barrels.