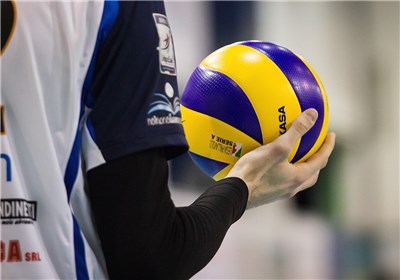 “I am so happy with this victory because it was our best game. It was an important game to qualify for the Finals, we needed the victory. We really had to win. I liked the behavior of my players in the context of the pressure here,” Antiga said in the post-match news conference.

“It was our best game because it is very difficult to win here against a strong team like Iran.”

“A lot of teams lose here because of the incredible atmosphere. It is very difficult. With this kind victory, we are stronger because of its impact on our team spirit,” he added.