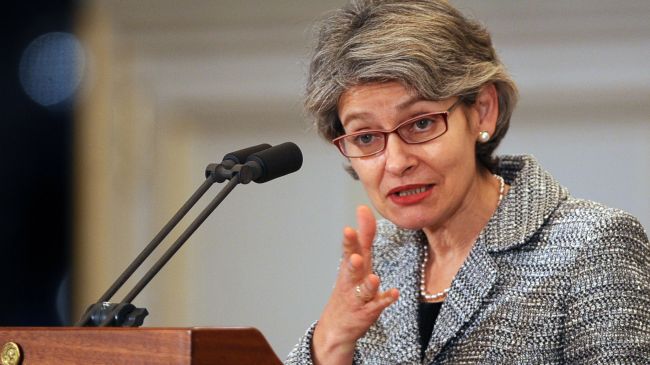 In a message to Iran’s UNESCO Ambassador Ahmad Jalali, she expressed her deep sorrow over the demise of the professor whom she praised as a very high-profile international expert.

Referring to the professor’s positions in various international scientific and research circles, she said any he was, Professor Adl adhered to values and issues which were at the heart of UNESCO agenda.

Professor Adl, a noted historian, Iranologist and archeologist who was a scholar of Iranian-Islamic art, passed away in France June 21. He was 71. He had many books including ‘Art and Society in the Iranian world’ in his resume.