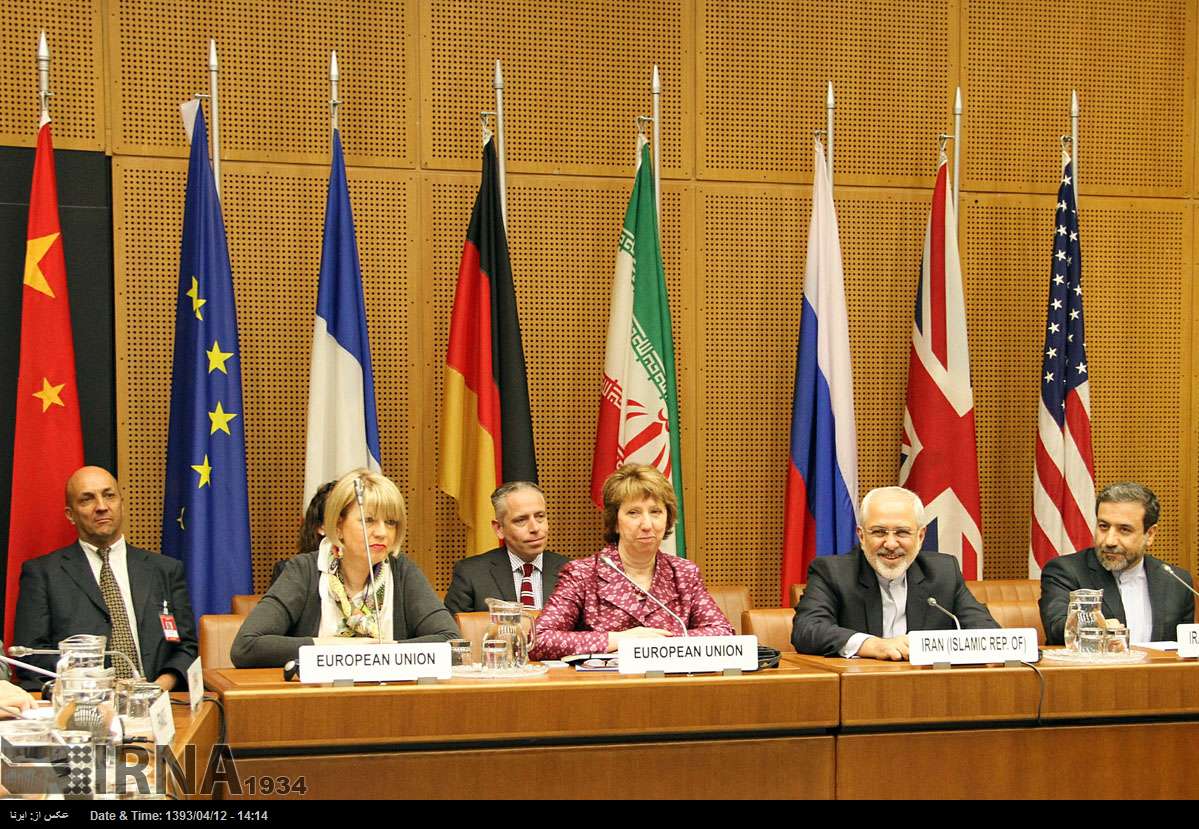 VIENNA, Jun. 29 (MNA) – US Secretaries of Energy and State have wrapped up their gist of nuclear negotiations along with difference points with Iran, awaiting a final verdict by president Obama.

Mehr News International correspondent in Vienna reported that John Kerry had been residing in Vienna thanks to a fractured femoral bone. But Mr. Kerry would not be off the working desk; rather, he and Mr. Ernest Moniz await a final decision by president Obama.

During Vienna 8 (8th round of talks held in Austrian capital) held in last November, Barack Obama issued a last-minute directive mandating extension of talks with Iran, which was quite unexpected for Secretary Kerry. A similar scenario is speculated by the press in Vienna and there would be a line of dissent between the two officials’ verdicts about the negotiations.

A significant player in last November however was Saudi foreign minister Saud al-Faisal who marched Vienna to change the minds as possible, especially Obama’s mind by proposing lucrative oil price mechanisms which would tantalize the US and the west to a Saudi-favored position.

Now, two American Secretaries prefer waiting to see an Obama verdict to avoid psychological implications of a Vienna 8-like scenario. Political wrap-up is Mr. Kerry’s and technical sides is Mr. Moniz’s to give Mr. Obama a clear data to decide upon.

Informed sources in Vienna had it that the wrap-up would be examined by a team of the White House including Joe Biden, Susanne Rice along with other president entourage, to fashion a verdict to be communicated to Mr. Zarif of Islamic Republic of Iran upon his return back to Vienna Tuesday.

Other foreign ministers will also find about Mr. Obama’s verdict ahead of the final meeting which would be revolutionary for Iran’s economy in wake of a sanctions