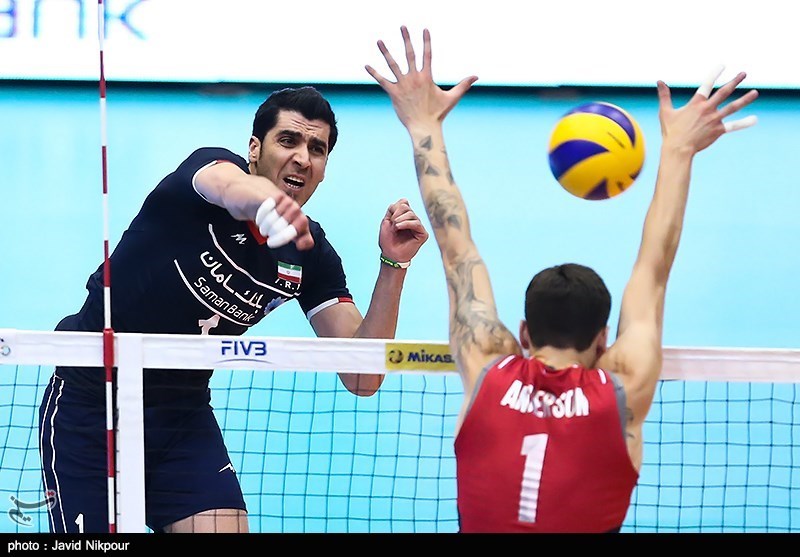 Iftar at Imam Reza (AS) shrine in holy Mashhad

A large group of pilgrims break their fast in holy shrine of Imam Reza (AS) in Iran’s northeastern holy city of Mashhad. 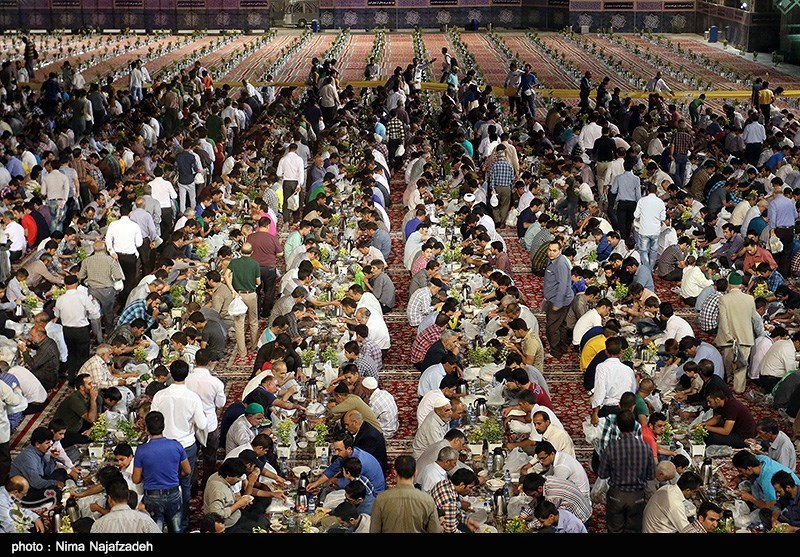 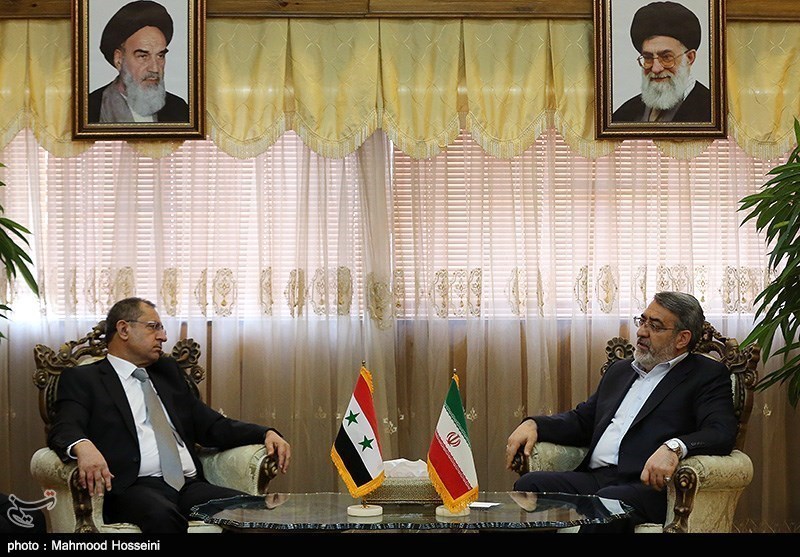 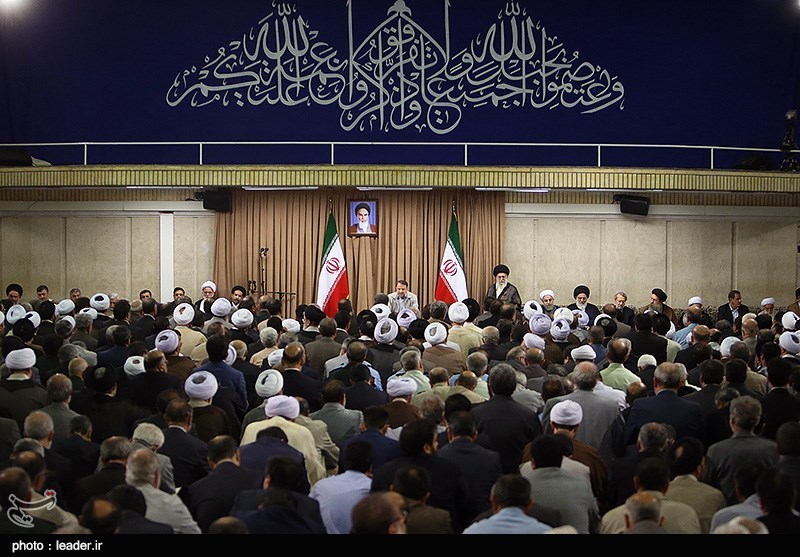 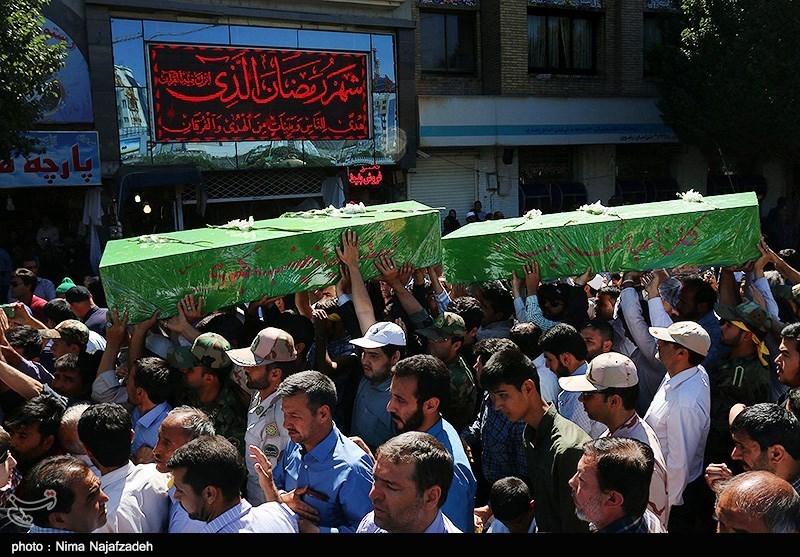 A collective Quran reciting program was held in the shrine of Shiite’s eighth Imam, Ali ibn Mousa Al-Reza (AS), in Iran’s northeastern holy city of Mashhad. 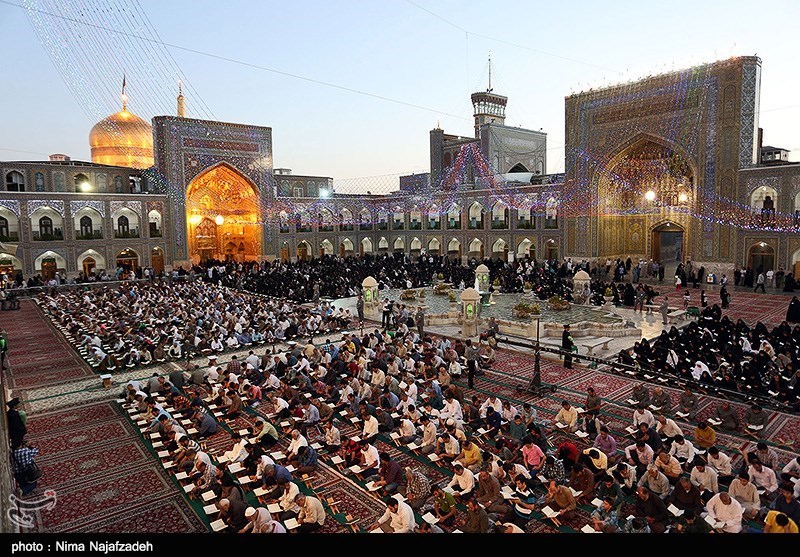 A large volume of illicit drugs was set on fire in Iran’s southern city of Shiraz as Iranian law enforcement police forces intensified their war on narcotics across the country. 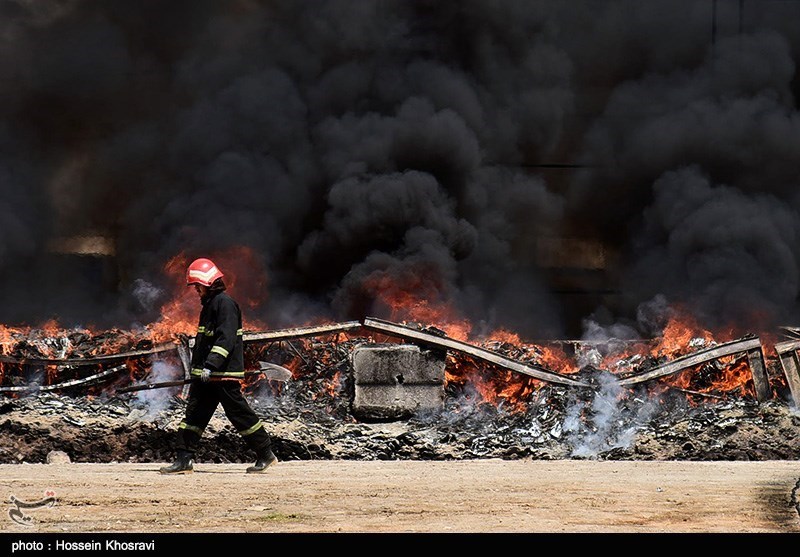 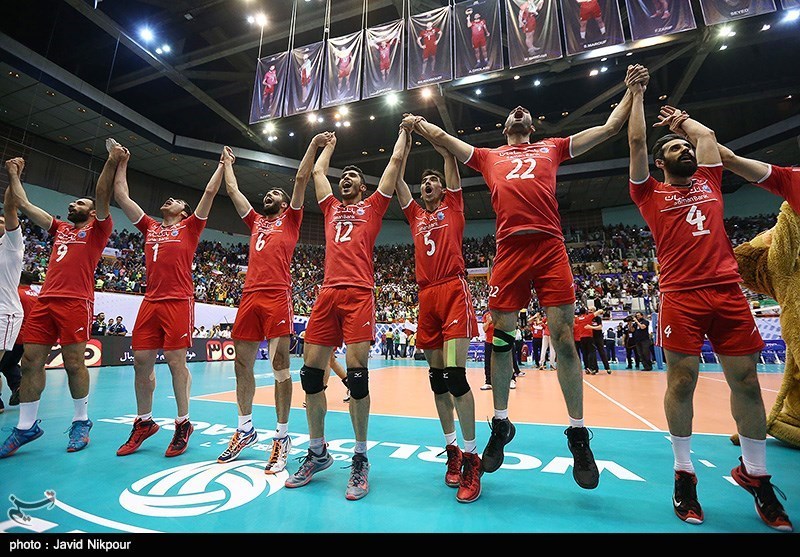 Negotiations between Iran and the Group ۵+۱ (Russia, China, the US, Britain, France and Germany) for clinching a lasting deal on Tehran’s nuclear program are underway in Vienna, Austria, with only four days remaining until a June ۳۰ deadline. 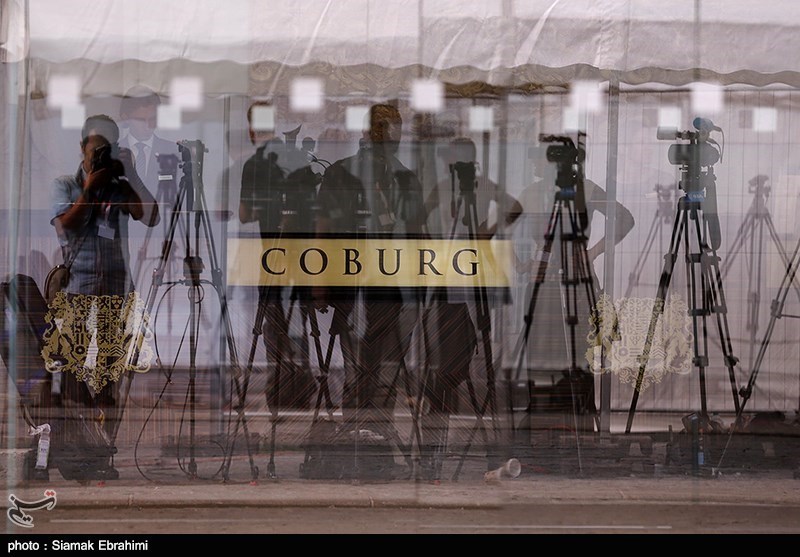 Zarif, Kerry meet as new round of nuclear talks held in Vienna 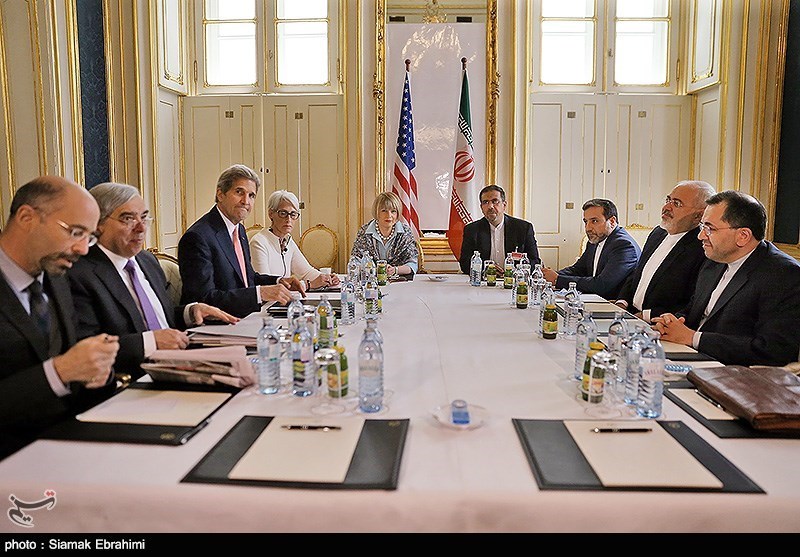 Families of the Iranian martyrs of June ۲۸, ۱۹۸۱, explosion at the headquarters of the Islamic Republic Party in Tehran – in which ۷۲ ranking officials, including Head of Supreme Judicial Council Ayatollah Mohammad Beheshti, were killed – met with Ayatollah Seyed Ali Khamenei. 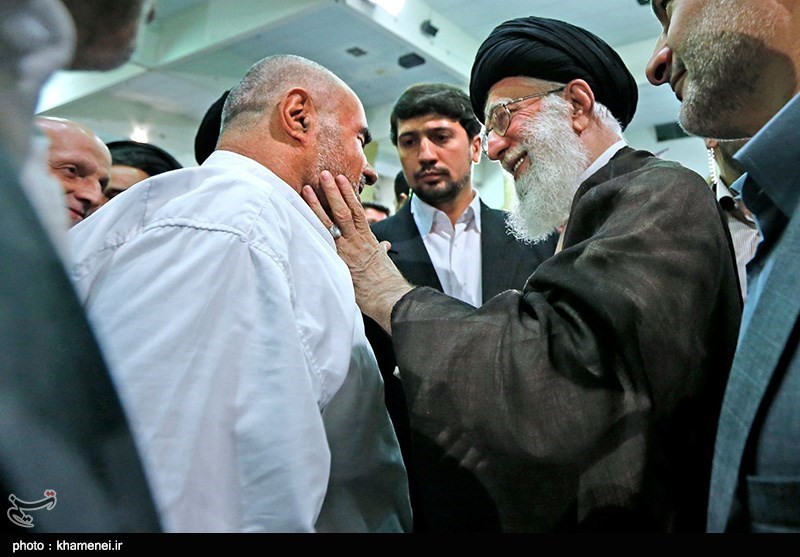 Zarif, Kerry meet in Vienna on second day of final round of nuclear talks

Iranian Foreign Minister Mohammad Javad Zarif met his US counterpart in Palais Coburg hotel in Vienna on the last round of nuclear talks. Zarif yesterday underlined that Iran and the world powers can reach a final nuclear agreement if the western parties to the negotiations recognize and respect Tehran’s rights and remove the sanctions against the country.