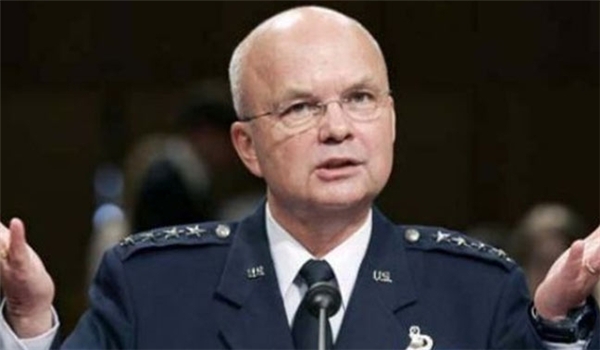 Ex-CIA head: I fear Iran ‘has the upper hand’ in nuclear talks

“I would actually fear that the Iranians have the upper hand right now,” Hayden told “Fox News Sunday” host Chris Wallace.
“I would hope this is not the final round of talks,” he added.

Hayden argued on Sunday that the proposed deal does not do enough for preventing Iran from obtaining nuclear weapons.

“We get them out of the penalty box for their nuclear activities,” Hayden said.

“Then they’re free and empowered to do all their other activities in the region,” he added.

A senior U.S. official told reporters that negotiators will push back a self-imposed June 30th deadline.

“Now we’re down to brass tacks,” Hayden said. “What it is they say has to be what they actually agreed to.”

Hayden added that anytime, anywhere inspections of Iran’s nuclear facilities are the most important concession the U.S. could secure in any final bargain.

“We need the ability for the IAEA, the UN body, to go places,” he said of the United Nations and its International Atomic Energy Agency (IAEA).

“We need the ability to go places,” he added.

The U.S. is hoping Iran will slow or stop its quest for nuclear weapons in exchange for economic sanctions relief.

Britain, China, France, Germany and Russia are aiding the U.S. in the diplomatic discussions.