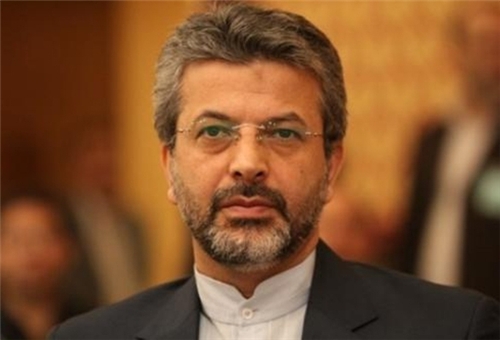 Yekta party not to confront the government: Ex-Minister

Tehran, June 27, The Iran Project – A member of Yekta party says that we do not want to confront current government, but we will absolutely criticize it fairly.

Elsewhere in his remarks, Daneshjoo referred to the first aim of establishing the party as keeping the revolution’s slogans.

On the eve of Iran’s parliamentary elections, a number of ministers of Ahmadinejad’s government formed a party named Yekta (an acronym for a Persian phrase that translates into “comrades for the effectiveness and transformation of the Islamic Iran”) that the Interior Ministry called it illegal.