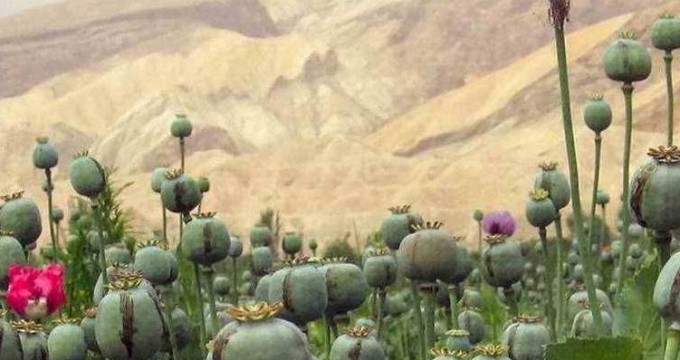 Two opium-producing poppy fields were destroyed in Saman and Lordegan counties, Chaharmahal-Bakhtiari Province, since the beginning of the Iranian year (March 21). In the operations, 550 and 45 poppy plants respectively were destroyed in the counties and 300 kg of opium seized, said Col. Ebrahim Rezaei, a provincial police official, IRNA reported.

Police also seized 777 grams of industrial drugs, equivalent to 800 kg of opium. Saman and Lordegan are located in the northeastern and southeastern parts of the province.