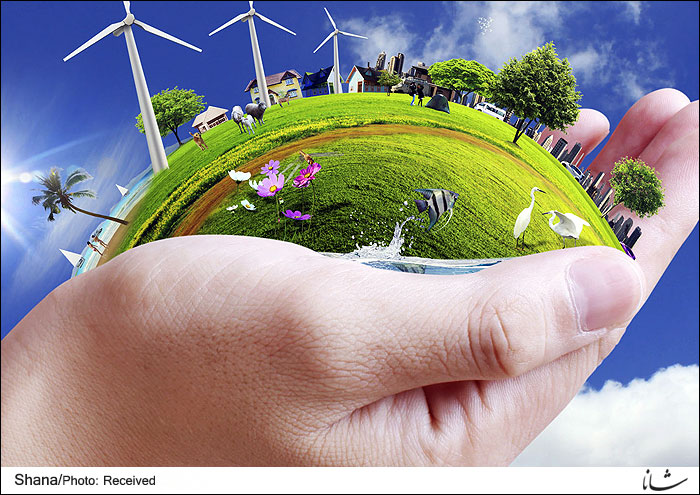 TEHRAN June 24(Shana)–Electrification of agricultural wells will enable the country to save 700 to 1.700 million liters of gasoline annually.

Director of electrification of agricultural wells at Iranian Fuel Conservation Company (IFCO) Sasan Safari made the remarks, adding the government pays a huge amount of money as fuel subsidies to farmers each year.

He continued that electrification plan is intended to electrify those agricultural wells that use gasoil as fuel for operating their water pumps.

IFCO’s official said that based on this plan renewables, power network and gas burning motors will take the place of gasoil as the power source for launching water pumps at wells.

Iranian fuel conservation company (IFCO) is a subsidiary of National Iranian Oil Company (NIOC) established in 2000 with the mission to regiment the fuel consumption in different sectors through review and survey of the current trend of consumption and executing conservation measures nationwide.

IFCO is contemplating to introduce a modern energy management reformation to all Iran economic subsystems and make the way to achieve every goals set for conservation in all energy carriers defined in sustainable energy program of the country.