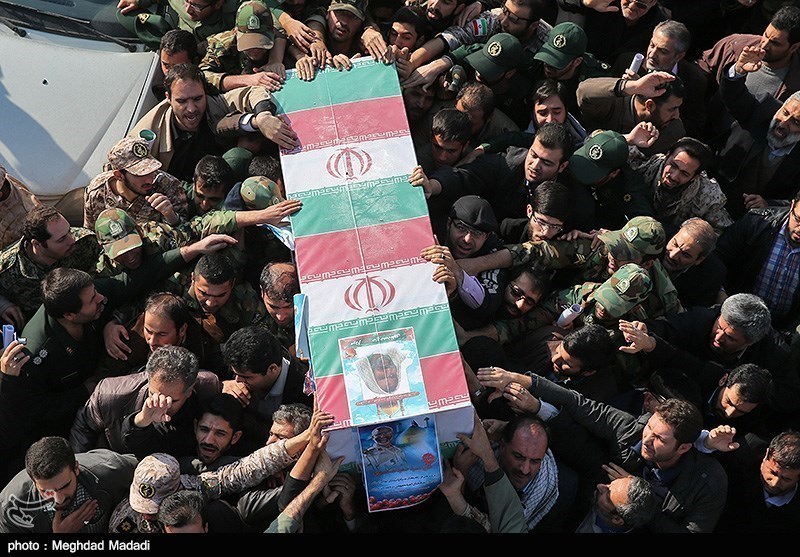 Thursday’s report by the official IRNA news agency says three of the volunteers were buried in the capital, Tehran, and the rest in the northeastern city of Mashhad. IRNA gave the names of the eight volunteers but did not provide their ranks or other details. Photos of the eight released by the semi-official Tasnim news agency show them in civilian clothes.

The Shiite-majority Iran says it has sent military advisers to assist in the fight against IS both in Syria and in Iraq but denies sending combat forces.

In January, Iran confirmed one of its generals was killed in Syria while on an “advisory mission.”