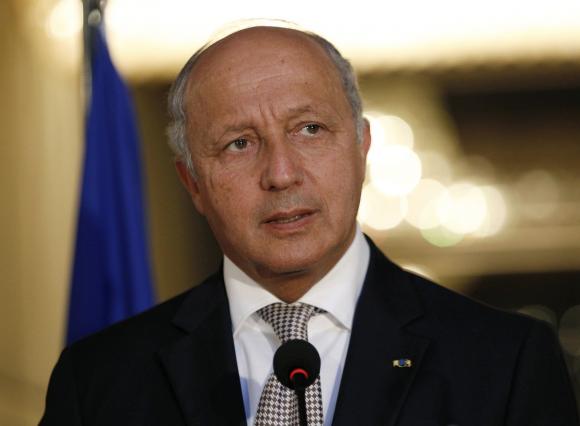 The arrival of Fabius means that the ministers are all arriving for the final push at the same time.

The major powers in the talks – Britain, China, France, Germany, Russia and the United States – reached a framework accord with Iran in April. A deadline of June 30 was set for the deal, but negotiations are expected to slide past that date.

June 25, 2015
A look at Iranian newspaper front pages on June 25
US universities on symbolic visit to Iran