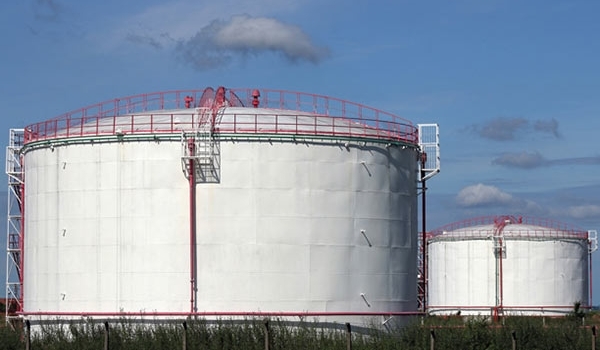 China’s May Iran oil imports down 31.6 percent on year: customs

China’s crude oil imports from Iran fell in May to their lowest levels in four months, official customs data showed on Tuesday, as overall crude imports dropped during the traditional maintenance season.

An explosion in early April at Dragon Aromatics, an independent petrochemical producer in eastern China that handles condensate like that exported by Iran, could have contributed to the May drop.

Thomson Reuters Oil Research & Forecasts had put its latest estimate of China’s imports from Iran in May at 593,400 bpd. The group expects volume from Iran to fall in June to 506,100 bpd.

It appears likely that a deal will be clinched to restrict Iran’s nuclear program in exchange for sanctions relief some time around the deadline set for June 30, which would allow Iran to ramp up exports.

Iran, once OPEC’s No.2 producer after Saudi Arabia, hopes to boost crude exports by as much as 1 million bpd if Tehran and six major powers finalize the nuclear agreement.

It is now holding up to 40 million barrels of oil on supertankers at sea preparing for a sales drive once a nuclear pact is sealed.

Chinese companies have contracted to lift slightly more than 600,000 bpd of Iranian oil this year, including an annual condensate supply deal with an independent petrochemical maker that runs from August.

China’s total crude oil imports fell 11 percent in May from a year earlier to their lowest levels since October 2013, as more plants entered planned maintenance and companies drew on stocks following the previous month’s record purchases.