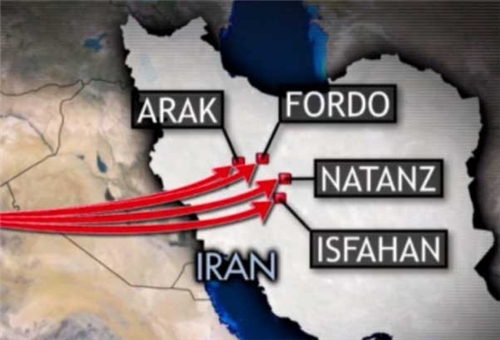 New York, June 23, IRNA – A veteran US diplomat said the call for inspecting Iran’s nuclear sites is just a political game made by the US Republicans to create some sort of political ballyhoo to mislead the ongling nuclear talks between Iran and world major powers.

Speaking to IRNA exclusively on Tuesday, Thomas Pickering said the issue of inspection is not important abd cannot cause any concern for Iran.

The diplomat who served as the US ambassador to the United Nations from 1989 to 1992 also said that attempts made by the Republicans are mostly aimed at serving domestic purposes.

Pickering added a nuclear deal was not far from sight given the political will of all parties involved in the negotiations.

Officials from Iran and six world powers (US, Britain, Russia, France and China plus Germany) are holding several rounds of talks to resolve the nuclear issue before the end of the June 30 deadline.

However, Iranian and Western officials for the first time publicly said on Monday they were willing to go past the deadline for sealing a final nuclear deal, insisting they could still unblock remaining obstacles in coming days.

The comments were made after talks between Iranian Foreign Minister Javad Zarif and his counterparts from the U.K., France and Germany on the sidelines of a European Union meeting in Luxembourg on Monday.

Noting that the talks may not conclude in an agreement in the due time, Pickering said the parties may need more time to discuss some issues.

He added that US Republicans have never been in favor of a nuclear deal with Iran so it is natural for them to increase their activities at the present juncture of time when the election time is approaching.