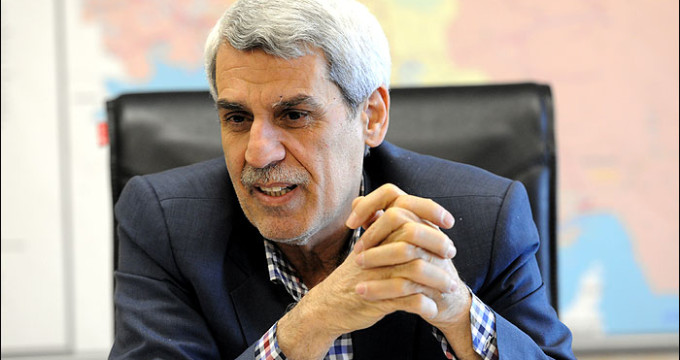 Speaking to Shana, he said of the six gas pressure stations five stations lie along the line of IGAT_8 and the other one on the IGAT-10’s direction.

He continued that in addition to launching six gas pressure stations, operations are underway for connecting gas pipelines in three points including in South Pars region, Esfahan and Qom in order to ensure sustainable gas transfer from newly launched phases of South Pars gas field.

“These new connections will facilitate gas transfer across the gas grid so that any possible problem in one line will provide other alternatives for continuation of gas flow across the network”, NIGTC’s chief said.

With annual production of 180 billion cubic meters of gas, Iran is the third largest gas producer in the world.

Furthermore, the country plans to extend gas services to 100 percent of the population in next four years and to assume 10 percent of world gas trade in 2025.

Consisting of 10gas districts, NIGTC is in charge of transferring gas across the country with 33 thousand kilometers of gas pipelines, 73 gas pressure stations, 7 exploitation centers and 238 turbo compressors.