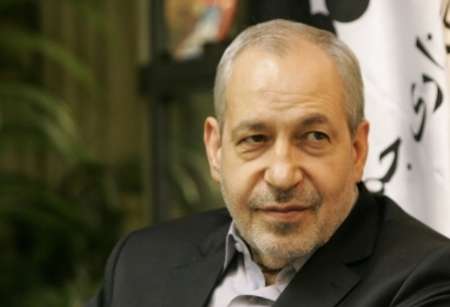 TEHRAN (Tasnim) – Iran’s parliament is going to impeach Education Minister Ali Asghar Fani on Wednesday after he failed to convince the lawmakers about his performance as minister.

A number of legislators had questioned the education ministry’s performance and drew up a petition for impeachment of Mr. Fani, Iranian MP Mohammad Hossein Farhangi told Tasnim on Tuesday.

The minister will appear in the parliament on Wednesday and will be impeached after his failure to convince the lawmakers, he added.

The MPs who oppose Fani accuse him of inability to satisfy the society of the personnel engaged in education, as well as inability to attract the administration’s attention to the importance of education and training.

Under the Iranian Constitution, lawmakers can impeach an individual minister when they deem it necessary. An impeachment motion can be submitted when it has at least ten signatures.