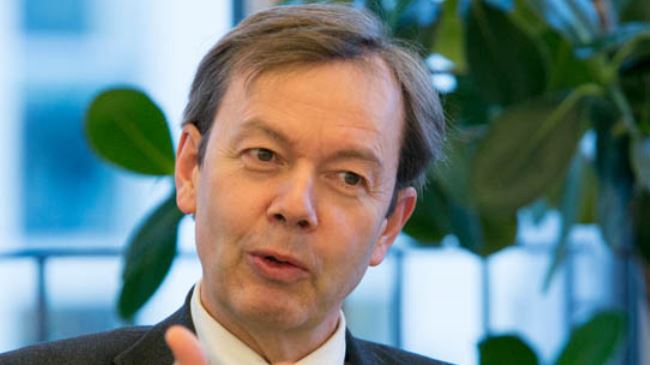 He made the remarks in a meeting with Chairman of Tehran Chamber of Commerce, Industries, and Mines Masoud Khansari on Monday.

During the meeting, the two stressed promotion of all out ties between Iran and Germany, especially between private sectors of the two countries.

Chairman of Tehran Chamber of Commerce, Industries, and Mines, for his part, referred to deep economic relations between Iran and Germany and voiced hope for enhanced trade ties between the two states after removal of the Western sanctions against Iran.