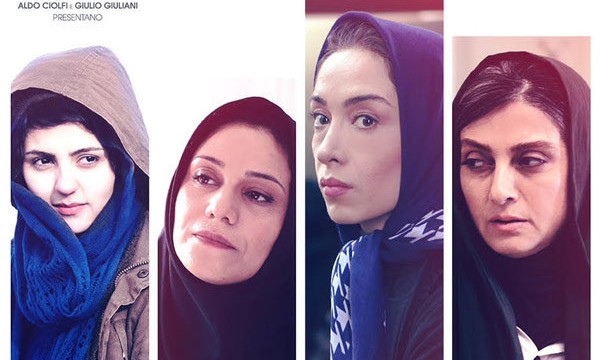 Iran’s Acrid rolls out in Italy

TEHRAN, Jun. 20 (MNA) – The Iranian film Acrid directed by Kiarash Asadizadeh, has been released in Italy concurrent with its screening in Iran.

Asadizadeh’s feature debut intelligently interweaves the stories of a number of characters in relationships, exploring the connections, secrets and feelings that bind them.

The movie recounts the story of a number of families with mutual pain.

“We travel from one to another. They are all linked by a close circle between them, where trust is at stake,” Asadizadeh once said.