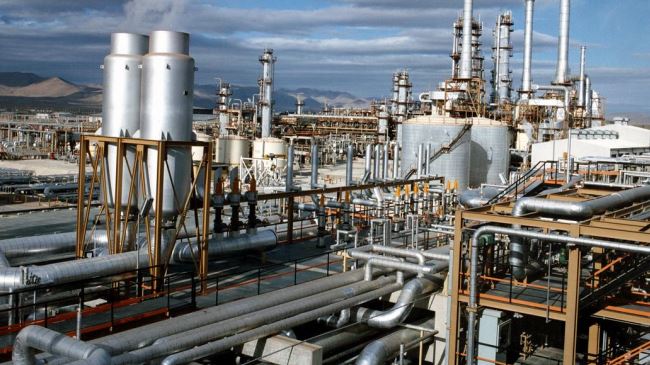 A senior Iranian lawmaker says some $85bn foreign investment is needed to implement petrochemical projects in the country.

There is room for nearly $85bn investment in the petrochemical industries and necessary planning has already been made in this regard, said Moayed Hosseini Sadr, a member of the Iranian parliament’s industry committee.

The Iranian lawmaker also pointed to the ongoing nuclear negotiations between Iran and the P5+1 group of countries and predicted that the petrochemical industry will witness an inflow of foreign investment after the talks are finalized.

Iran and the group P5+1 (US, UK, France, Russia, China plus Germany) are currently in talks over Tehran’s nuclear program.

The two sides are seeking to finalize a nuclear deal by the end of June which envisages the lifting of certain economic sanctions against Iran in return for certain moves by the country to restrict some of its nuclear energy activities.

Iran has already unveiled plans to become the leading producer of petrochemicals in the Middle East.

The country has significantly expanded the range and volume of its petrochemical production over the past few years.

The Islamic Republic says it needs $31 billion to inaugurate 60 half-complete petrochemical projects. It says once the projects come on stream, they will double the country’s current annual production capacity of 60 million tons.

It produced 40 million tons of petrochemical products in the last calendar, with $9 billion gained from exports.