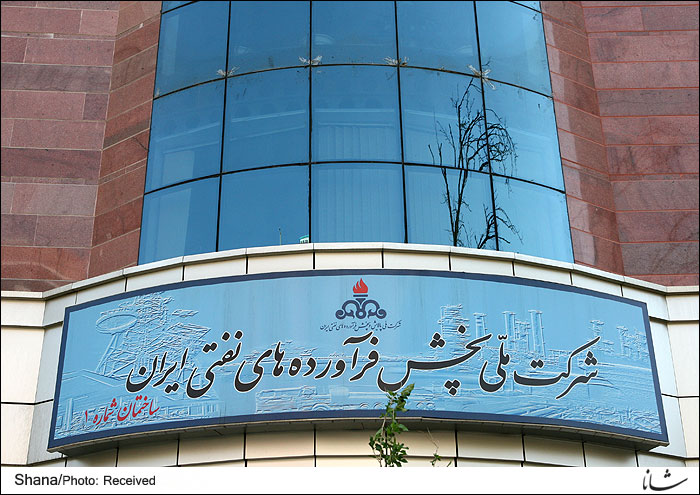 TEHRAN June 20(Shana)–Boosting oil products exports is one of the chief priorities of the National Iranian Oil Products Distribution Company (NIOPDC) and the company will pursue it in the framework of macro policies of petroleum ministry this year.

Deputy managing director of the NIOPDC Mansour Reyahi made the remarks, adding the company faces surplus in view of gasoil, LPG, kerosene and fuel oil output.

He continued the company’s bunkering activities have been on the rise year-on-year, a trend that the company plans to continue this year.

NIOPDC sells LPG to a number of countries including Afghanistan, Pakistan, Iraq, Armenia and Georgia through either bourse or companies are involved in export activities, he said.

Afghanistan, Iraq and Nakhjavan enclave are among the destinations for gasoil exports, he said adding, Armenia and Tajikistan are the two countries the company plans to enter their markets this year.

Kurdistan autonomous region in Iraq is another market NIOPDC plans to start exports of gasoil and kerosene to respectively 6 and 2.5 million liters per day.

Activating border markets is also on the agenda with the aim of curbing smuggling oil products, NIOPDC’s official said.