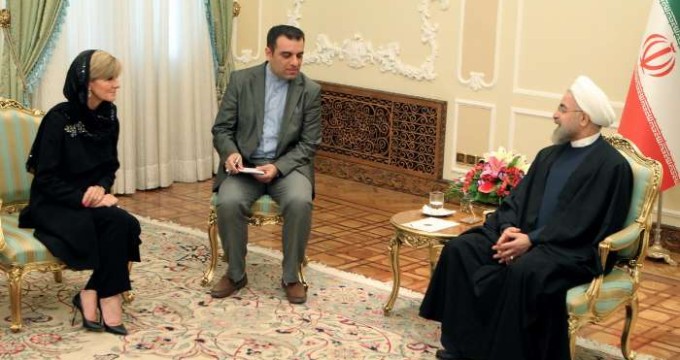 IRANIANS held in Australian immigration detention could be returned under a deal being negotiated between the two countries.

The two countries are working on a memorandum of understanding which could involve Australia offering university scholarships as well as easing travel warnings and visa restrictions.

The most recent figures to the end of May show there are 446 Iranians in immigration detention facilities.
A further 466 are in the community under residence determination.

Some have been in detention for more than two years.

The Department of Foreign Affairs and Trade current advice for Iran is “reconsider your need to travel”.

It warns of the threat of terrorist attacks against Western interests and acts of political violence.

Greens immigration spokeswoman Sarah Hanson-Young said the government appeared ready to “bribe” anyone who would take back asylum seekers.

“Seeking asylum in Iran is illegal,” she said.

“Unless Julie Bishop has negotiated for Iran to change this law and for Australia to monitor compliance with this law, then the deal is not good enough.”

Prime Minister Tony Abbott said earlier this year that Iranian citizens “belong in Iran” if they are found not to be genuine refugees.

The International Campaign for Human Rights in Iran says it has evidence of returning Iranians being arrested, interrogated, prevented from leaving by having their passports confiscated and imprisoned.