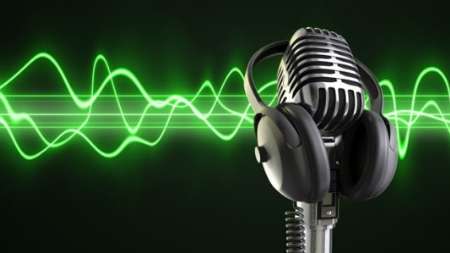 Tehran, June 18, IRNA – A group of youths in Tajikistan, the Islamic Republic of Iran and Afghanistan on Wednesday launched a Persian language radio station called ‘Pole Radio’ with the aim of broadening cultural interactions between youths in the Persian-speaking countries.

According to Tajik news agency Azadegan, the radio’s programs will be on air on the eve of the holy month of Ramadan, IRNA reported.

The youths involved in launching Pole Radio said they seek to emphasize cultural affinities rather than differences to promote friendship among nations.

Officials in Tajikistan, Iran and Afghanistan had decided to launch the radio more than nine years ago but to no avail, but the youths in these three countries managed to achieve the goal.