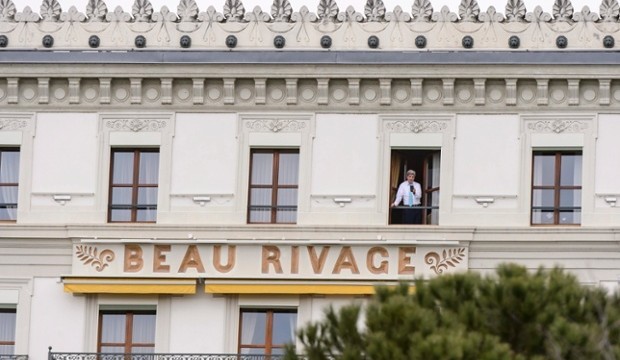 Swiss authorities have searched multiple premises in relation to an investigation into allegations that hackers had targeted venues which hosted international negotiations on Iran’s nuclear program, Attorney General Michael Lauber said on Wednesday.

“We have an open investigation into political espionage in Switzerland,” Lauber told a news conference.

His office was analyzing data acquired during the searches, he said. An aide said the premises searched were hotels.

Russian computer security company Kaspersky Lab said earlier this month a computer virus had been used to hack into hotels used to host talks between Iran and six world powers.

Kaspersky said it had found the software in three European hotels. The suspected virus infections were linked to events and venues related to the negotiations between six world powers — the United States, Russia, China, Britain, France and Germany —

The talks have been held in Geneva, Lausanne, Montreux, Munich and Vienna.

Israel, which is worried that an eventual deal may not allay its concerns over Iran’s nuclear capability, last week dismissed as baseless reports that it may have had a connection to the matter.