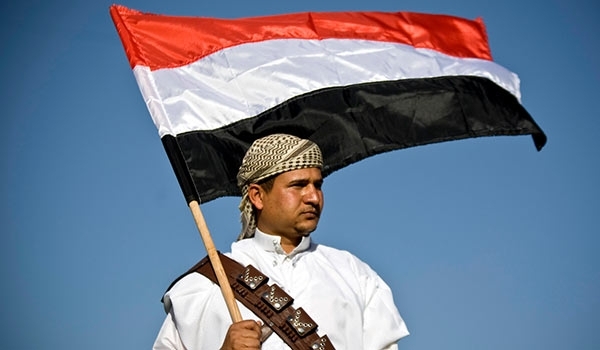 According to Yemen’s state-owned media, the plane of the Yemeni delegates landed in Geneva on Tuesday with one day delay after it was not allowed to cross into Egyptian airspace.

The plane left Djibouti for the Swiss city late on Monday after it was barred from entering Egyptian airspace.

According to reports, Egypt did not allow the Yemeni plane to enter its airspace, forcing it to have a long stop in Djibouti.

The reports added the Egyptian move came as a result of pressure from Riyadh.

The UN-brokered peace talks are aimed at ending the Saudi aggression against the Arab country.