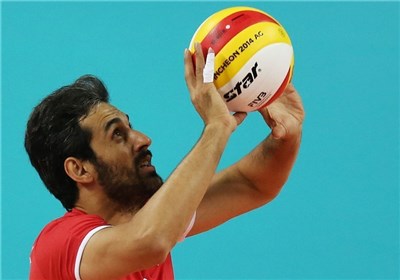 We made history against Russia, Iran’s captain Marouf says

“We have two victories over Russia and this is the first time in history we’ve done this,” Marouf told fivb.org in the post-match news conference.

“I’m so happy. We played even better than our first match. We were stronger in reception and in service. We can do something more,” he added.

USA remained top of Pool B with 17 points, followed by Poland with 11 points.

Iran will host the USA on June 19 and 21 in Tehran’s Azadi Stadium.