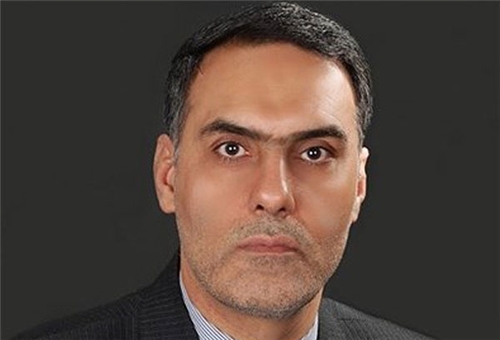 Removal of existing problems helps broaden the activities of both embassies, Habibollahzadeh said.

In the meeting, the two sides also studied Iran’s economic capability and the keenness of foreign companies to establish economic relations with the country, mutual relations between Iran and Britain, nuclear talks as well as ongoing developments in the Middle East region.

Tehran has recently offered a four-article plan on Yemen, he added.

Since the prospects of nuclear talks are promising, many commercial and economic delegations from European and Asian companies visit Iran regularly, he said.

The Islamic Republic of Iran as one of the most attractive markets in the world and has many actual and potential capacities which are vital to broaden economic and commercial relations, the envoy said.

Along with business delegations, Tehran hosts tens of high-ranking politicians who are to visit Tehran to prepare grounds for expansion of relations and cooperation, he said.

Iran and Britain have exchanged delegations in last year to continue talks on reopening of both sides embassies, Habibollahzadeh said.

After removal of these problems, all will witness reopening of both sides’ embassies in Tehran and London, he said.