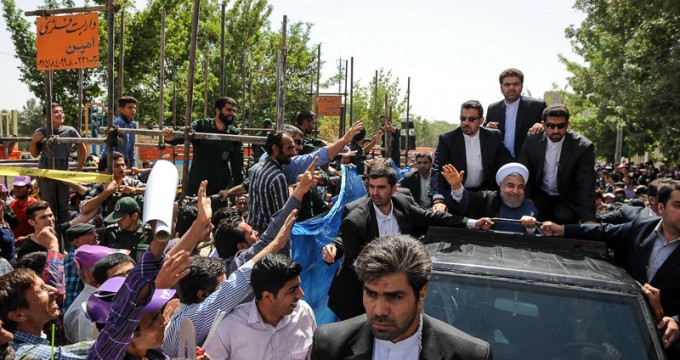 In the past 22 months, the government has fulfilled its pledges and is to remain on the same track until the end of presidential term, he said.

The government had promised to avoid making hasty decision and make use of experts views, he said.

‘We should observe moderation in dealing with the rights of girls and boys but regretfully there was some negligence with regards to female rights,’ he said.

Violence should be avoided in the society while all should respect to one another, he said.

Employment should be regarded as number one issue in the country, said President Rouhani.

The great Iranian nation is to employ its utmost to remove economic sanctions by a resolution by the United Nations Security Council and the nuclear negotiating team strongly defend the country’s legitimate rights, said President Rouhani.