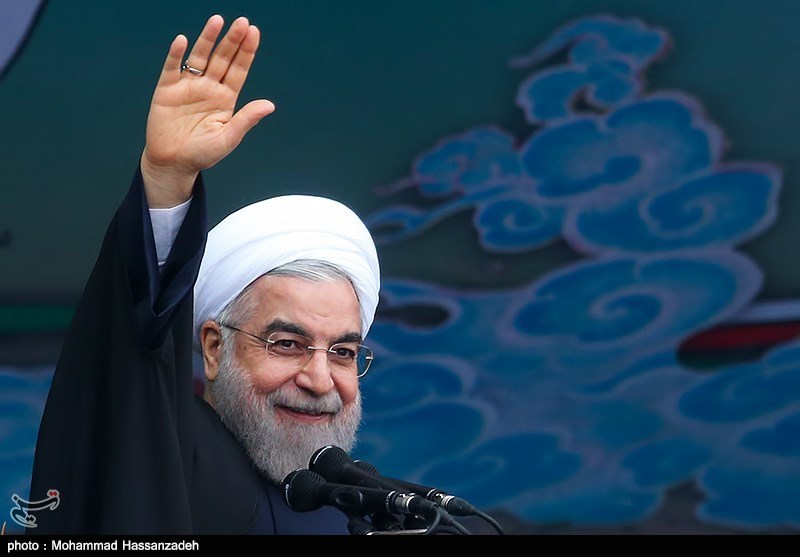 President: All capacities will be used to remove sanctions

Bojnurd, North Khorasan, June 14, IRNA – President Hassan Rouhani said on Sunday that the government will use all the capacities to remove anti-Iranian sanctions.

Speaking to a large gathering of people in Bojnurd, President referred to the economic pressure of sanctions on common people, adding that those who suppose sanctions are unimportant are not aware of the people’s pocket.

Those who are against negotiations are ill-wishers who imported goods from abroad ten times as expensive as the normal price, the President added.

He said that government is committed to develop the country and remove the sanctions and it will withstand against those who have interests in foreign embargos.

Government has the support of Supreme Leader and nation and will use all its capacities to convince UN to remove Iran’s sanctions, Rouhani underlined.

Iran and the G5+1 are in talks to hammer out a lasting accord that would end more than a decade of impasse over Tehran’s peaceful nuclear program.

President Rouhani and some members of his cabinet including the interior minister arrived in Bojnurd, capital of northeastern province of North Khorasan, Sunday morning at the 18th leg of his provincial tours.

During his one-day stay here, President Rouhani is to hold public meetings, confer with officials, and meet provincial officials as well as the elite figures of the province.