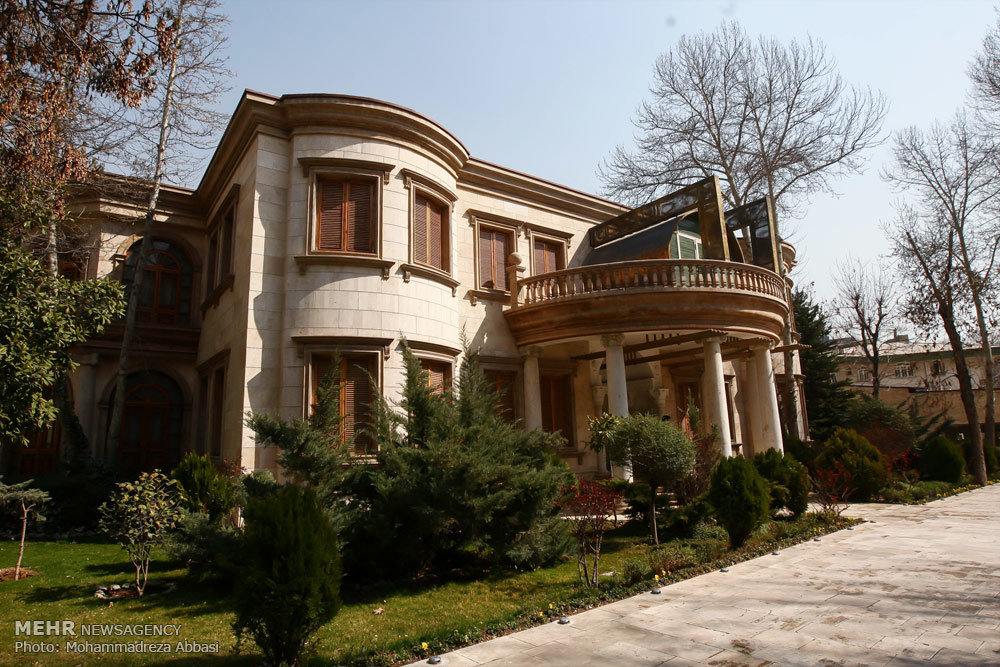 Following heavy criticism directed at their short opening hours, ICHHTO-operated museums are now open from 9 a.m. to 7 p.m. every day, including weekends.

Furthermore, the museums will only close on six public holidays, including the Day of Ashura and the anniversary of the death of Prophet Muhammad (PBUH).