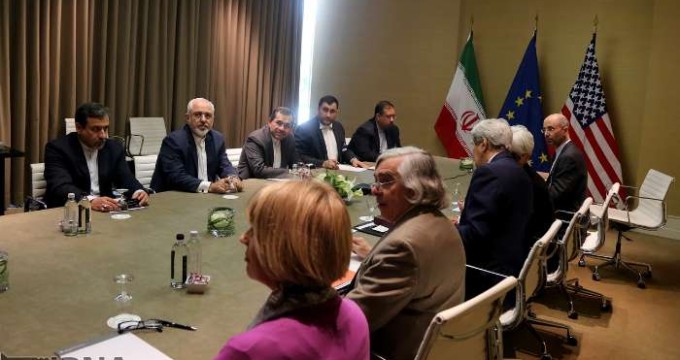 How do we solve Iran talks’ verification dilemma?

After Ayatollah Ali Khamenei, Iran’s supreme leader, expressed his opposition to the inspection of Iranian military facilities and the interrogation of Iranian scientists as part of any would-be nuclear deal, the issue quickly became the most controversial aspect of the nuclear negotiations in Iran. It is only natural that allowing foreign inspectors access to Iranian military facilities and making Iranian scientists vulnerable to such questioning would damage Iranian national pride, as it would in any country. In fact, this is a matter that threatens to scuttle the entire negotiating process.

In his 2006 book “State of War: The Secret History of the CIA and the Bush Administration,” The New York Times journalist James Risen revealed that the CIA had attempted to plant evidence in Iran that would make it seem the country was pursuing nuclear weapons in the late 1990s and early 2000s. Such “evidence” could feasibly have been used as a pretext for military intervention against Iran.