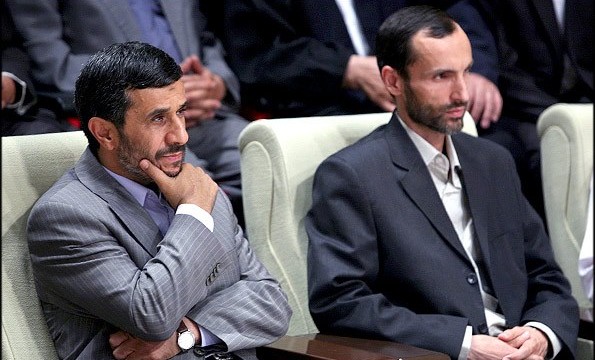 Mohseni Ejei announced the news speaking at a press conference.

He refrained to elaborate on the details.

Before appointment as vice-president, Baqaei was the Head of Iran’s Cultural Heritage, Handicrafts and Tourism Organization (ICHTO).