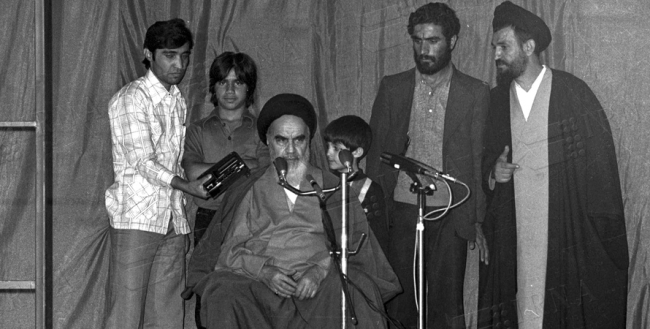 Thirty-three years after he left the Mossad, Israel’s external intelligence arm, one memory sometimes wakes Yossi Alpher at four in the morning. What if Mossad had agreed to a request in early 1979 to kill Ayatollah Ruhollah Khomeini, then still in exile near Paris?

“It’s impossible to answer,” Alpher said in an interview. “But there is a case to be made for the centrality of very charismatic leaders, and so for the consequences of their disappearance.”

Alpher relates the bare bones of incident in his recent book Periphery: Israel’s Search for Middle East Allies. He was summoned by Mossad head Yitzhak Hofi and told that Mossad’s Tehran representative, Eliezar Shafrir, had received a plea to assassinate Khomeini from Shapour Bakhtiar, appointed caretaker prime minister by the Shah to head off growing protests.