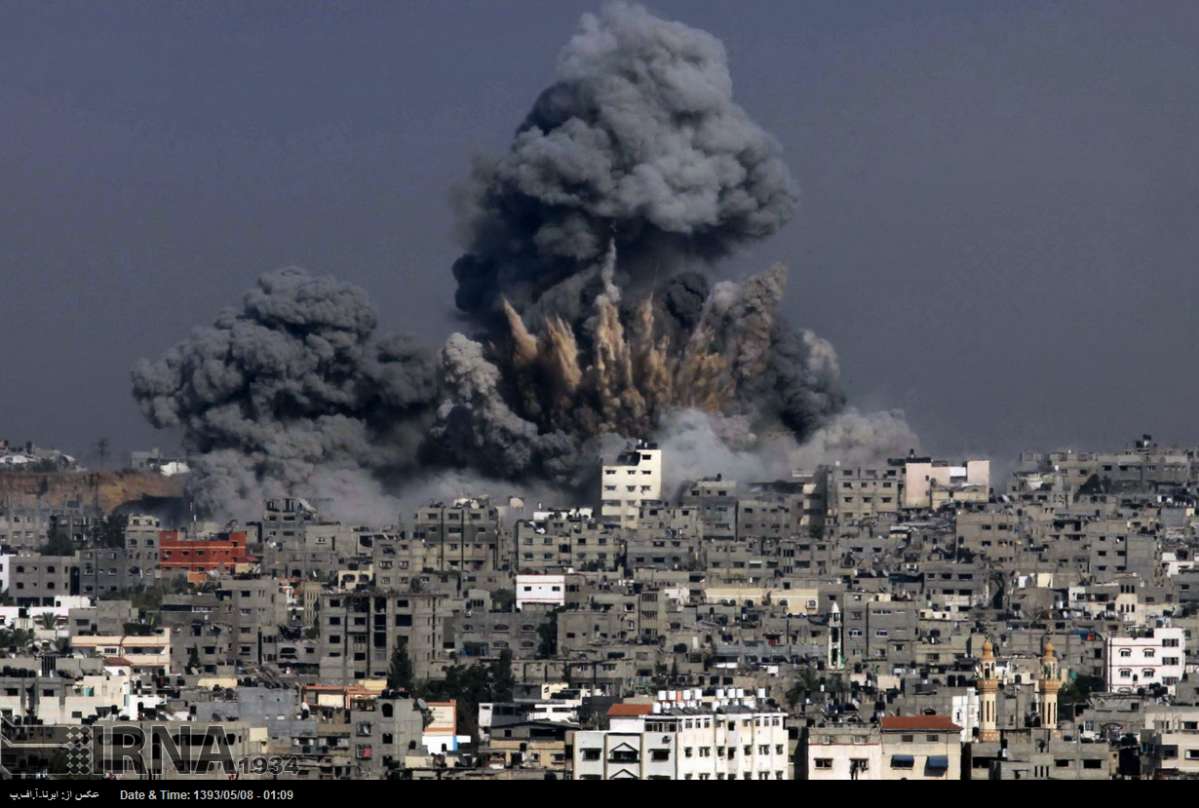 Tens of thousands of protesters have held a rally in the Turkish city of Istanbul to commemorate the anniversary of Israel’s 2010 attack on a Gaza-bound aid ship that left 10 Turkish activists dead.

The rally was held on Sunday with the demonstrators assembling at a mosque in the Istanbul district of Fatih for the commemoration event. After holding prayers inside and outside the mosque, they listened to an address by the father of one of the victims.

On Sunday morning, young activists displayed in a play the pains caused by the Israeli separation barrier for the Palestinian people as well as the Israeli forces’ treatment of Palestinians.

Activists also took a bike tour of Istanbul with Palestinian and Turkish flags, and banners, to remember those who lost their lives in the brutal raid while in the evening people, shouting pro-Palestinian slogans, marched to the graveyard where the victims are put to rest . The commemoration event ended after prayers in the graveyard.

Over 100,000 people are estimated to have participated in the activities, says Izzet Sahin, a board member of the IHH Humanitarian Relief Foundation, the Istanbul-based aid group that organized the commemoration events.

“Although five years have passed since the incident, the motivation of people to achieve justice is alive more than ever,” he was quoted by media reports as saying.

Earlier in the day, a group of IHH members held morning prayers in front of the Israeli ambassador’s residence in the capital of Ankara.

On May 31, 2010, Israeli commandos attacked the Turkish-flagged MV Mavi Marmara that was part of the Freedom Flotilla in the high seas in the Mediterranean Sea, killing nine Turkish citizens, including a teenager with dual Turkish-US citizenship, and injuring about 50 other people who were part of the team on the six-ship convoy. A 10th died recently after four years in a coma.

The flotilla was attempting to break the Israeli naval blockade of the Gaza Strip, carrying aid to the Palestinians in the impoverished enclave.

Gaza has been blockaded since June 2007, which has caused a decline in the standards of living, unprecedented levels of unemployment, and unrelenting poverty.

The attack sparked international outcry and plunged relations between Tel Aviv and Ankara to an all-time low at the time.