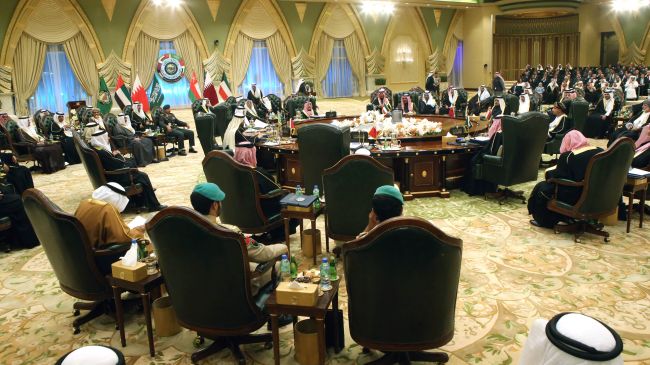 Tehran, June 1, IRNA – A substantial majority of the Persian Gulf Cooperation Council business leaders see the opening of the Iranian economy as a positive development, according to a survey conducted by polling group Zogby Research Services, a management consulting firm.

The semi-annual survey of business leaders in Saudi Arabia, the UAE, Qatar, and Kuwait on the probable effects of opening of the Iranian economy on the PGCC showed that three-quarters of those surveyed said they looked forward to Iranian investment in the region, while two-thirds said they would welcome the prospect of being able to invest in the Iranian economy.

The government of President Hassan Rouhani has made attracting foreign investment a priority.

He is also trying to shift the focus on Iran away from politics and towards its economic potential for investors.

Since the framework nuclear deal with the U.S. and other western countries was agreed in Switzerland in April, the number of foreign investors requesting meetings with Iranian entrepreneurs has jumped.