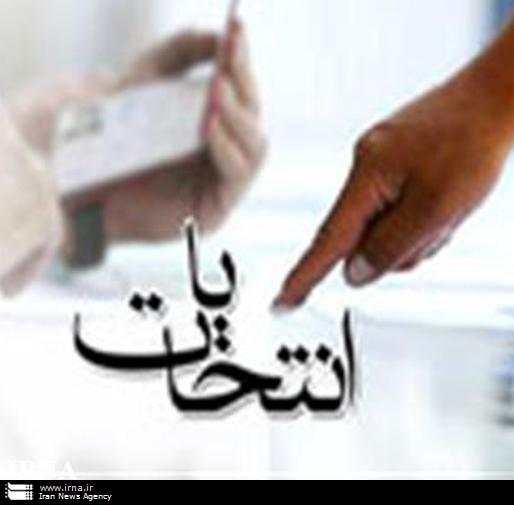 During a Monday session of the cabinet, President Hassan Rouhani called for necessary preparation for holding electronic election using the experience of other countries.

After discussing a report by the Interior Ministry on the issue, the cabinet members approved a plan to hold the upcoming parliament and the Assembly of Experts elections electronically, due to be held on a same day on February 26, 2016.