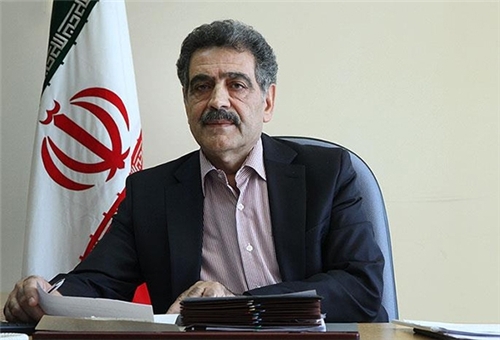 TEHRAN May 30(Shana)–Iran’s nameplate production capacity of petrochemicals will reach 180 million tons per year in 2025, an NPC official said.

Deputy managing director of the National Petrochemical Company (NPC) Mohammad Hassan Peyvandi made the remarks adding in case of meeting financial needs, Iran will become the largest producer of petrochemicals in the Middle East region in the next 10 years with nameplate production capacity of 180 million tons per year.

According to him, NPC has access to remarkable credits in order to finance its projects implying even if sanctions are to remain in place, the company will be able to go ahead with its projects by reliance on financial resources of domestic banks.

Peyvandi also predicted petrochemical production capacity would rise to 120 million tons in next four years noting the company has focused its efforts on raising propylene production in next years.

According to him production capacity of methanol will reach 24 million tons within the next few years from 5 million tons now.

“We should take into consideration the importance of converting methanol to propylene and at the same time to evaluate its markets”, he concluded.