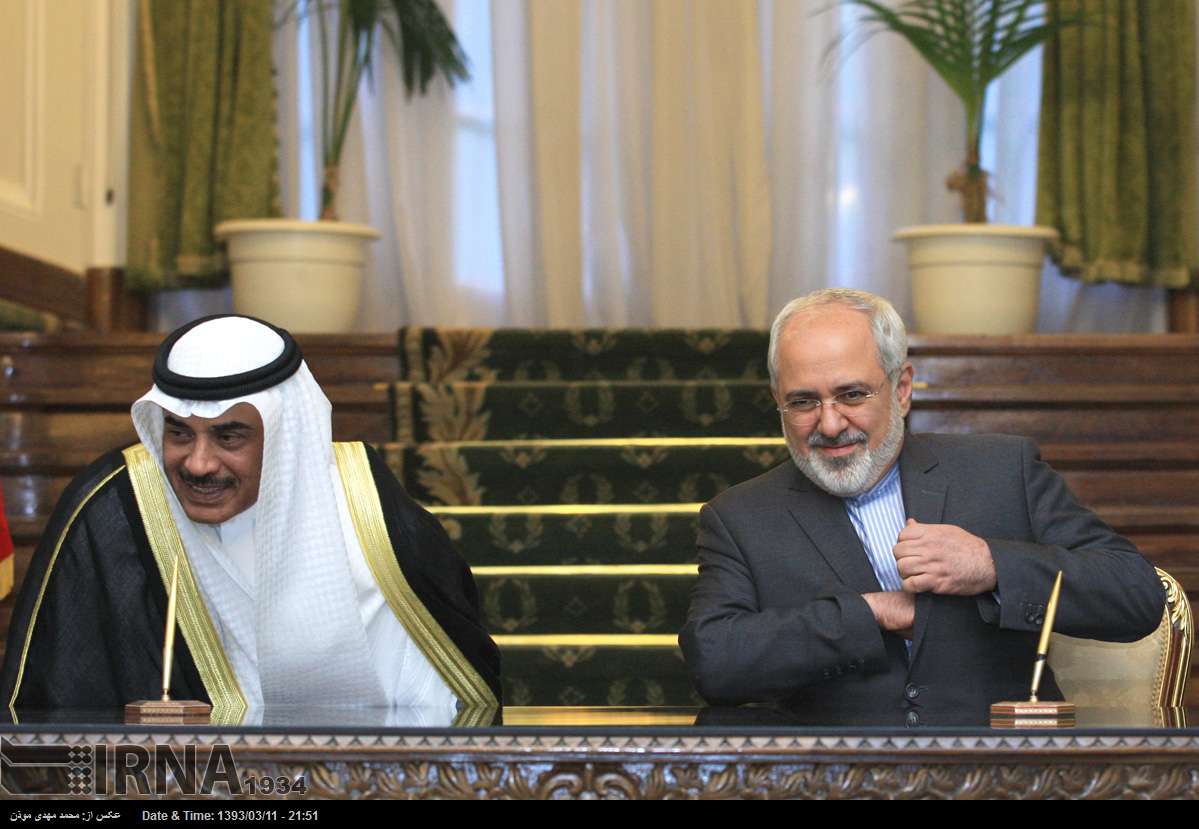 An opportunity for consensus of Islamic countries

The Conference of the Foreign Ministers of the Islamic Cooperation Organization was held in Kuwait while, considering the strategic role of the Islamic Republic of Iran in this significant international organization, important and sensitive issues under the title of a common approach to strengthen cooperation and fight against terrorism were discussed. Dr. Zarif headed Iran’s delegation to this conference.

In this conference, the contact group of the foreign ministers of the Islamic Cooperation Organization discussed different issues including the latest developments in Somalia, supporting developing steps and multilateral cooperation to find an active strategy in the fight against terrorism, radicalism along with violence and Islamophobia on the 27 and 28th of May. Within the framework of action of the foreign ministers in this conference held in Kuwait, decisions were made regarding economic, social, cultural, and humanitarian issues, science and technology and also the fight against terrorism and present clashes in the world of Islam. The crisis in Yemen and reaching a solution to accelerate the dispatch of humanitarian aids to the oppressed and defenseless people of this country were also discussed. In the 42nd conference of foreign ministers, the issue of the threat of the Takfiri groups against the world of Islam and the fight against it was an important issue of discussion. The officials of the member states along with officials of the supervising countries and organizations were also present in this conference.

The Organization of Islamic Cooperation is the second biggest international organization after the United Nations with 57 members from four continents. From Europe, Albania and from the American continent, Suriname are members of this organization. The other members are from Asia and Africa. Member states are divided into three groups: Arab, Asia and Africa. In the Arab group, the Arab states of the Persian Gulf Cooperation Council are the main countries of this group. From the beginning of the establishment of this organization in 1969, Iran was accepted as an official member of this organization and, following the Islamic Revolution, it has played an active and efficient role in it. The OIC is the collective voice of the world of Islam and a guarantee for the protection and support of its interests with regard to the spread of international peace and coordination between different people of the world. Until 2011, the name of this organization was the Organization of the Islamic Conference. In the 38thconference of foreign ministers which was held in Astana, the capital of Kazakhstan, this name was changed to the Organization of Islamic Cooperation.

The 7 objectives of the OIC are as follows:

The significant and efficient role and status of the OIC

It should be said that following the Islamic Revolution, Iran played a valuable role in the OIC regarding extra-regional equations and the issues of the world of Islam particularly in the fight against oppression and crimes committed against Muslims. Considering Iran’s high capacities, it can play an active role in all issues including international relations and economic and cultural issues. The visit made by the OIC General Secretary to the Islamic Republic of Iran immediately after his appointment is a sign of deep cooperation between Iran and this important international organization and Iran’s importance in playing a role in regional equations.

This article was written by Mohammad Reza Nasseri and published in Iranian Diplomacy on May 30, 2015.