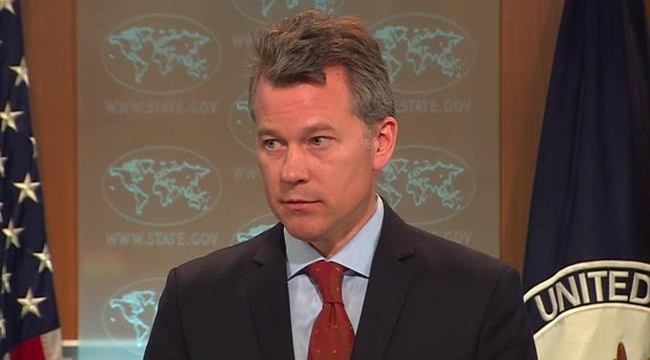 The United States will not consider an extension to reach an agreement on curbing Iran’s nuclear program, the State Department said on Wednesday, despite indications from France and Iran that talks may stretch into July.

Rathke said the United States believes the world powers working with Tehran can achieve their goal of reaching an agreement by the self-imposed deadline.

Secretary of State John Kerry plans to travel to Geneva for a May 30 meeting with Iranian counterpart Javad Zarif in another round of talks weeks before the deadline.

As talks resumed in Vienna on Wednesday to bridge gaps in negotiating positions, Iran’s state TV quoted senior nuclear negotiator Abbas Araqchi as saying the deadline could be extended, echoing comments by France’s ambassador to the United States, Gerard Araud.

Kerry plans to travel to Nigeria on May 29 for the inauguration of that country’s new president before flying to Geneva, Rathke said.

The trip also will include stops in Madrid and Paris, the State Department said.