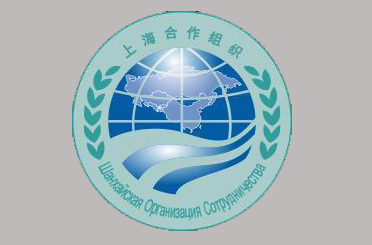 “We very much count on all member states, of course, and observers, one of which is Iran, to be represented by heads of state, they have been invited,’ Morgulov told RIA Novosti.

“Iran will take part at a top level,” he said. “However, it is not yet known who will take part.” The diplomat praised the Russian city of Ufa for good preparations for the forthcoming forums.

“The city is seriously developing,” he noted.

Dmitry Mezentsev said that SCO welcomes Iranian government’s decision to develop cooperation as an observer member. He added that legal situation of SCO does not permit membership status for countries under the UN sanctions, but in current situation the organization welcomes the interest of the Islamic Republic of Iran in expansion of cooperation with SCO, as an observer member.

Mezentsev said that Iran has wide scale capacities, which would be utilized in line with the goals of the organization.

He said in the meantime that SCO welcomes cooperation with Iran in the framework of 6+5 (six member countries of the SCO and five observer members) and is ready for expanding such cooperation.

The SCO was established on June 15, 2001 in Shanghai, China, as an inter-governmental and international organization and its primary members were Kazakhstan, China, Kyrgyzstan, Russia, Tajikistan and Uzbekistan.

Hassan Rouhani, Igor Morgulov, Iran-Russia ties, Shanghai Cooperation Organisation (SCO) May 28, 2015
Russia ready to cooperate with Iran in nuclear technology
US under secretary to participate in P5+1 talks with Iran in Vienna