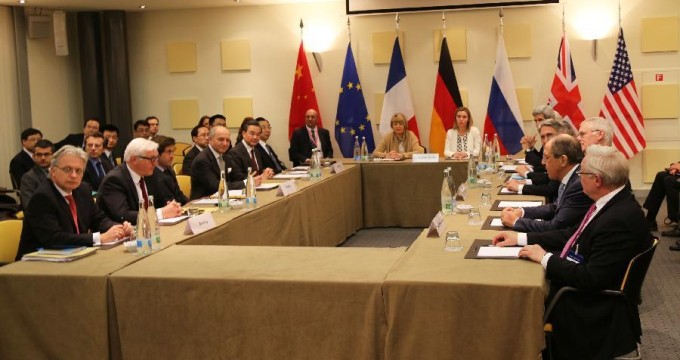 Tehran, May 28, IRNA – A comprehensive nuclear deal with Iran and a group of six international negotiators could extend past the July 1, 2015 deadline to settle all details in the final agreement, Ambassador of France to the United States Gerard Araud said at Washington-based think tank the Atlantic Council on Tuesday.

Araud stressed that even if the ‘best deal’ was reached between Iran and the P5+1 negotiators, it would still need to be translated ‘into the technical annexes,’ which could result in a ‘fuzzy end’ to the negotiations. Sputniknews.com reported.

‘The Iranians, for the moment, are obviously not negotiating to get an agreement very shortly, they want to push the issues to the ministers the way they did previously.’

For months, Tehran and the P5+1 group of international negotiators have been trying to reach a comprehensive agreement to ensure Iran’s nuclear energy program remains peaceful. In April 2015, the sides agreed on a political framework for the future deal. A final agreement is expected to be reached by the end of June.

On April 2, Iran and the P5+1 negotiators from the United States, the United Kingdom, Russia, China, France and Germany, who had been at talks since November 2013, reached a breakthrough political framework agreement on Tehran’s controversial nuclear program following marathon talks in the Swiss city of Lausanne.