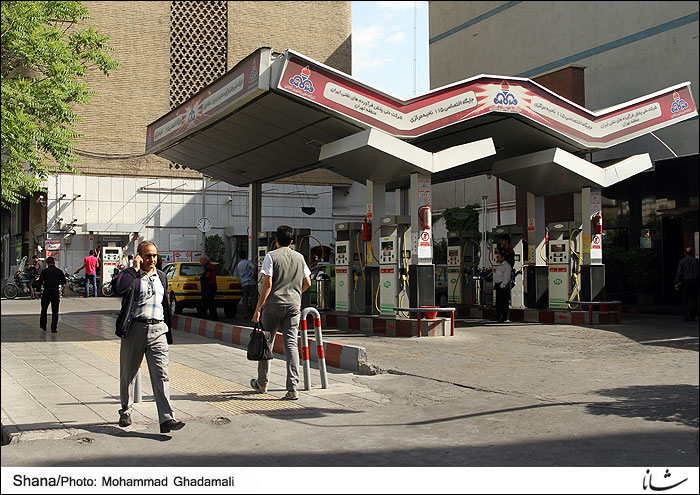 TEHRAN May 25(Shana)–NIOPDC has started gasoil exports to Afghanistan via Dogharoun border point.

Director of NIOPDC’s branch in Khorasan Razavi province made the remarks, adding since the beginning of the current Iranian calendar year on 21st March 2015 nearly 14 million liters of gasoline have been exported via Dougharon crossing border to the neighboring country Afghanistan.

Mohammad Mehdi Gharaee expressed satisfaction with the growing trend of gasoil exports to the neighboring country.

He announced the value of gasoil exports at 165 billion IR rials.

The initiative has also been helpful significantly in view of eliminating oil products smuggling, he concluded.