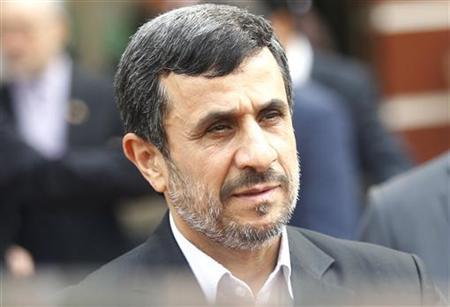 Zarif said on Monday that IAEA agents interviewed Iranian nuclear scientists in the former government, stressing interview with nuclear scientist has nothing to do with the nuclear talks with G5+1 in principle.

Hardline Iranian MPs have blamed Iranian Foreign Minister Zarif during a closed-door session of Majlis on Sunday, accusing him of crossing the red lines of the supreme leader regarding the inspection of military sites and interviews with nuclear scientists.

In response to MPs’ claims, Zarif said that the Islamic Republic is following views of Supreme Leader.