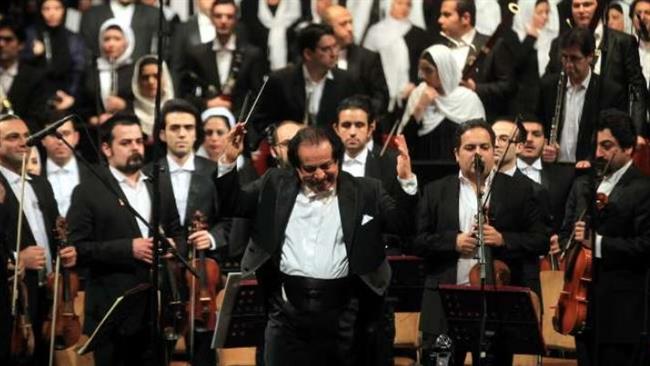 TEHRAN — Iranian maestro Ali Rahbari, who is the general music director of the Tehran Symphony Orchestra, has been invited to conduct Youth Philharmonic Orchestra of the New York City in a concert.

The concert will be held at Carnegie Hall on September 27, Iran’s Rudaki Foundation announced in press release on Friday.

Some musicians from the Tehran Symphony Orchestra are scheduled to accompany the orchestra during the concert.

“Performing at the concert is a great honor for me and my country,” Rahbari said after accepting the invitation.

“These pieces will include music from around the world, and each participating young musician will perform his or her local music as part of the orchestra,” the organizer wrote in the statement.