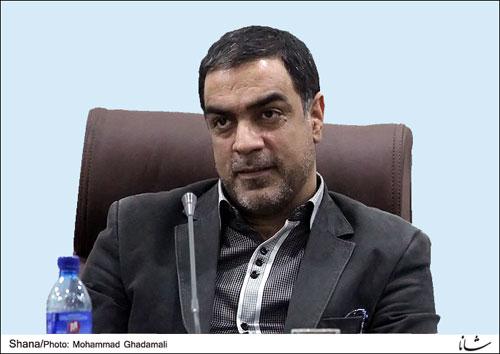 May 23 Iran is likely to abolish subsidised fuel allowances for motorists, an Oil Ministry adviser said on Saturday, in a move that will cut state spending but could also drive inflation and cause protests.

The government is trying to curb subsidies that have led to profligate energy consumption and put a strain on public finances, already squeezed by international sanctions and last year’s drop in oil prices.

“The issue of fuel rations has not yet been decided, but it is very likely that no ration will be set and private cars from now on will get fuel at market rates,” Akbar Naematollahi was quoted as saying by the Tasnim news agency.

Eligible drivers currently receive 60 litres of petrol a month at a heavy discount to market prices. The introduction of the allowance in 2007 led to rioting among motorists who could previously buy unlimited quantities of cheap fuel.

President Hassan Rouhani, elected in 2013 on a platform of better economic management, has championed efforts to rationalise prices and pushed through a modest increase in fuel prices last year.

But the drive to lift subsidies threatens to undo efforts to curb inflation, which the government has brought down to about 15 percent from highs of 35 percent under Rouhani’s predecessor Mahmoud Ahmadinejad.

Naematollahi said the move was intended to stop illegal fuel trading and smuggling, adding a final decision would likely be taken in the coming days.