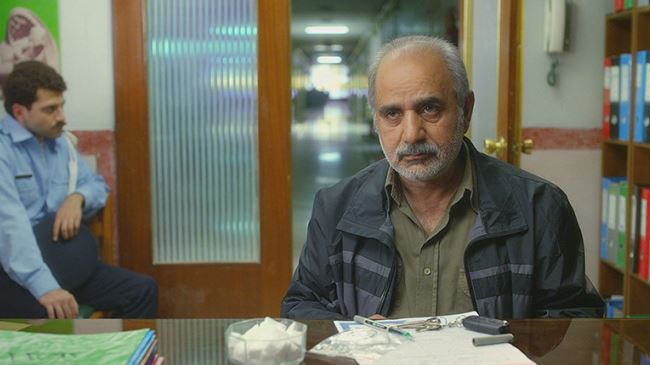 Today chronicles a brief but stirring encounter between two strangers. The small-scale drama is the story of a Tehran taxi driver who becomes the impromptu protector of a desperate young pregnant woman after he rushes her to hospital.

Today is a profound testament to the enduring power of empathy and fellow feeling in an increasingly cruel and prejudicial world. With a pair of absorbing performances, Parastoui and Golestani draw the viewer gradually in, painting a highly sympathetic portrait of suffering in the context of a seemingly uncaring environment.

Mirkarimi structures his narrative with a balanced, emotional rhythm, slowly and skillfully disclosing his characters’ back-stories as he observes them with the objectivity for which contemporary Iranian filmmaking is renowned.