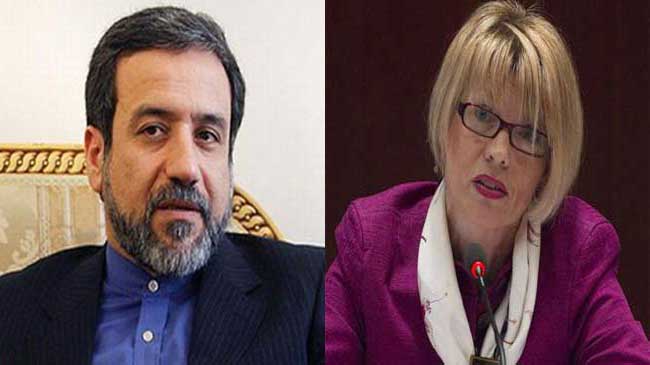 Talks between Iran and the P5+1 group of countries continue in the Austrian capital of Vienna with the representatives of the two sides working intensively to narrow down remaining differences and pave the way for a possible deal between the two sides.

The latest round of the talks started in the Swiss city at about noon local time on Friday, with Iranian deputy foreign ministers, Abbas Araqchi and Majid Takht-e-Ravanchi, meeting with the deputy foreign policy chief of the European Union (EU), Helga Schmid, who represents the P5+1.

A source close to the negotiations told IRIB News on Friday that issues of disagreement are decreasing in number as the two sides continue to negotiate.

Meanwhile, experts from Iran and the P5+1 are also holding talks in Vienna to discuss legal and technical issues.

Foreign minister from Iran and the P5+1 countries are not participating in the latest round of the talks, which began on Wednesday.

Iran and the P5+1  – the United States, Britain, France, Russia, China and Germany – reached mutual understanding on the parameters of a comprehensive agreement on Iran’s nuclear program in the Swiss city of Lausanne on April 2.