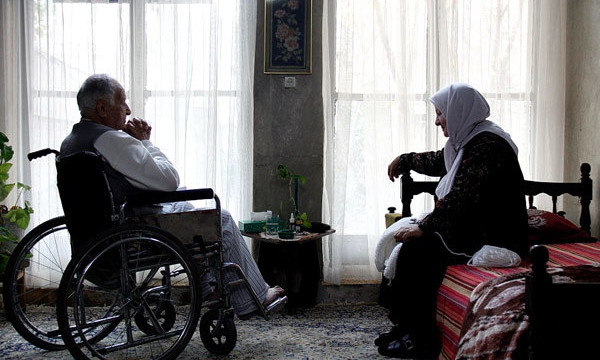 TEHRAN, May 19 (MNA) – Amir Sarrafha’s short film ‘On the Path’ has been selected to vie at the 7th Trenton Film Festival, USA. On the Path directed by Amir Sarrafha will represent Iranain cinema at the competition section of Trenton International Film Festival in the US.

Sarrafha’s production will compete with other short films from the US, France, Switzerland, Britain, Russia, India, Denmark, Australia, the Netherlands, Bangladesh and Greece.

On the Path narrates the story of an elderly couple that have lived passionately alongside one another for years. Now the husband is old and frail and death is at the doorstep, but the woman keeps him hopeful by promising he would recover his health.

Trenton Film Festival, which features 53 films from 16 countries this year, aims to showcase emerging filmmakers and encourage dialogue between filmmakers and audiences.

Kicking off on June 10 and running through Sunday, June 14, the five-day festival offers a mix of narrative and documentary features and short films, as well as animation, music video and new media.