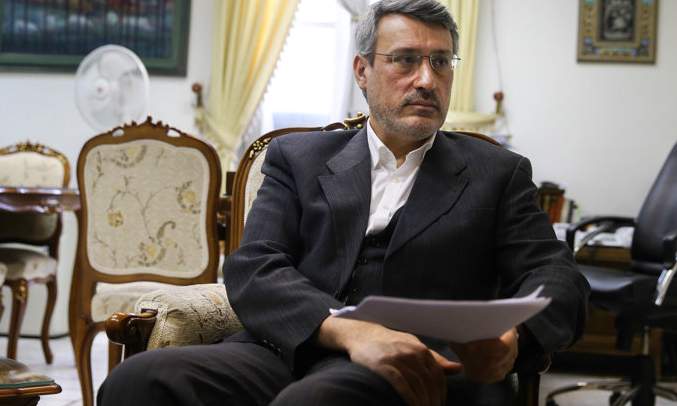 Iran not to accept inspection of non-nuclear facilities

TEHRAN (ISNA)- A member of Iranian nuclear negotiating team Hamid Baidi-Nejad said the country would not accept any inspection of non-nuclear centers, including military facilities, which do not deal with nuclear material.

Based on this rule, non-nuclear military facilities are not introduced and monitored by the IAEA as long as they do not work with nuclear material and this needs to be regarded as a key principle, he said.

He further that any access to sensitive non-nuclear facilities, including military facilities, should be conducted under method known as management access mechanisms.

Baidi-Nejad noted that the IAEA should guarantee that it would keep secret any information obtained from this access and would not share it with any country or representative of a country.