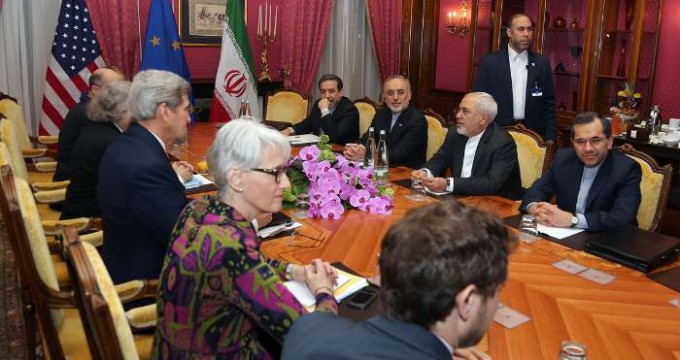 Many Americans like the idea of the preliminary deal on Iran’s nuclear program but very few people believe Tehran will follow through with the agreement.

According to the UN nuclear agency’s reports released after Iran and the major powers reached an interim nuclear deal in Geneva in late 2013, Tehran has met all its commitments under the agreement.

The US, Germany, Britain, France, Russia and China are aiming to finalize a deal with Iran by June 30 that would place constraints on Tehran’s nuclear work for a specified period of time in exchange for lifting economic sanctions.

Although more than half of Americans polled say they approve of making the deal, few people – 16 percent – are actually paying close attention to the complex Iran negotiations.

The AP-GfK Poll of 1,077 adults was conducted online April 23-27, using a sample drawn from GfK’s probability-based KnowledgePanel, which is designed to be representative of the US population. The margin of sampling error for all respondents is plus or minus 3.4 percentage points.
Respondents were first selected randomly using phone or mail survey methods, and later interviewed online.